From 2018 to 2020, the United States Environmental Protection Agency (EPA) performed a risk evaluation of chrysotile asbestos to evaluate the hazards of asbestos-containing products (e.g. encapsulated products), including brakes and gaskets, allegedly currently sold in the United States. During the public review period, the EPA received more than 100 letters commenting on the proposed risk evaluation. The Science Advisory Committee on Chemicals (SACC), which peer reviewed the document, asked approximately 100 questions of the EPA that they expected to be addressed prior to publication of the final version of the risk assessment on 30 December 2020. After careful analysis, the authors of this manuscript found many significant scientific shortcomings in both the EPA’s draft and final versions of the chrysotile risk evaluation. First, the EPA provided insufficient evidence regarding the current number of chrysotile-containing brakes and gaskets being sold in the United States, which influences the need for regulatory oversight. Second, the Agency did not give adequate consideration to the more than 200 air samples detailed in the published literature of auto mechanics who changed brakes in the 1970–1989 era. Third, the Agency did not consider more than 15 epidemiology studies indicating that exposures to encapsulated chrysotile asbestos in brakes and gaskets, which were generally in commerce from approximately 1950–1985, did not increase the incidence of any asbestos-related disease.

A critical review of the 2020 EPA risk assessment for chrysotile and its many shortcomings Dennis Paustenbach, David Brew, Sabina Ligas & Jonathan Heywood 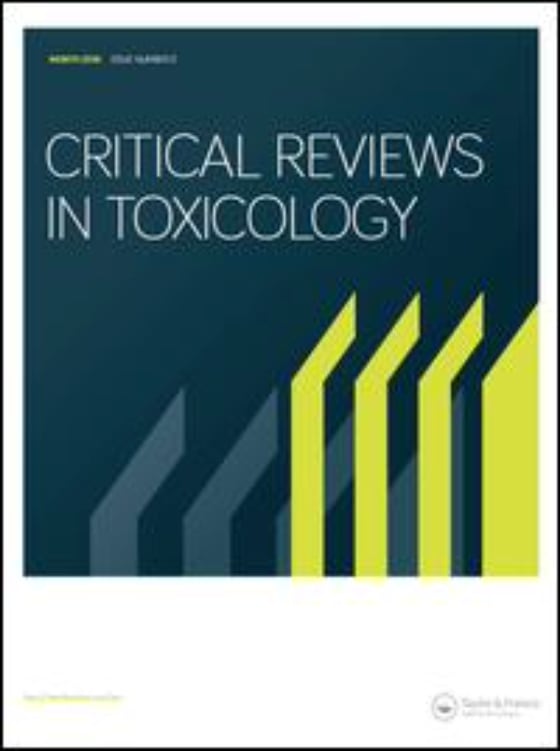 Fourth, the concern about chrysotile asbestos being a mesothelioma hazard was based on populations in two facilities where mixed exposure to chrysotile and commercial amphibole asbestos (amosite and crocidolite) occurred. All 8 cases of pleural cancer and mesothelioma in the examined populations arose in facilities where amphiboles were present. It was therefore inappropriate to rely on these cohorts to predict the health risks of exposure to short fiber chrysotile, especially of those fibers filled with phenolic resins. Fifth, the suggested inhalation unit risk (IUR) for chrysotile asbestos was far too high since it was not markedly different than for amosite, despite the fact that the amphiboles are a far more potent carcinogen. Sixth, the approach to low dose modeling was not the most appropriate one in several respects, but, without question, it should have accounted for the background rate of mesothelioma in the general population. Just one month after this assessment was published, the National Academies of Science notified the EPA that the Agency’s systematic review process was flawed. The result of the EPA’s chrysotile asbestos risk evaluation is that society can expect dozens of years of scientifically unwarranted litigation. Due to an aging population and because some fraction of the population is naturally predisposed to mesothelioma given the presence of various genetic mutations in DNA repair mechanisms (e.g. BAP1 and others), the vast majority of mesotheliomas in the post-2035 era are expected to be spontaneous and unrelated in any way to exposure to asbestos. Due to the EPA’s analysis, it is our belief that those who handled brakes and gaskets in the post-1985 era may now believe that those exposures were the cause of their mesothelioma, when a risk assessment based on the scientific weight of evidence would indicate otherwise.