Beginning in around 2015, a growing number of scientists expressed concerns about sunscreens (oxybenzone, zinc oxide, and titanium dioxide) and their alleged ability to damage marine environments, specifically, coral reefs.  Swimmers, municipal outfalls, residential outfalls, and boat wastewater discharges have all been claimed to be potential sources of suntan lotion-based contamination into the ocean.

While many believe that any source of contamination from these sources is likely to be minimal given the dilution effect in the ocean, others have reasoned that UV-filtering agents within sunscreens may be partially responsible for bleaching and destruction of some of the reefs.

Concerns recently have also extended to potential adverse effects to humans, including systemic toxicity. These concerns have generally faded, but the claims about the damage to coral reefs has remained. 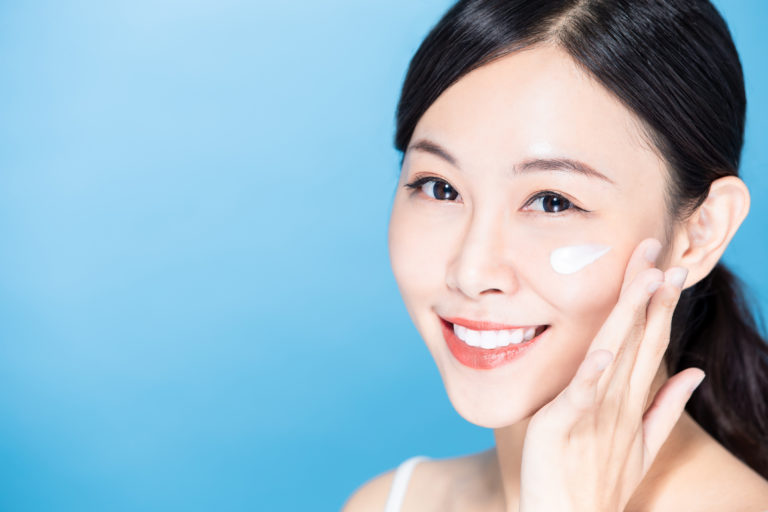 Our staff has studied this issue over the past five years, and has given advice to manufacturers on this topic. We welcome the opportunity to help others who are facing challenges in this area.