Questions about the safety of cosmetic talc were raised nearly 40 years ago. The concern was historically focused on the toxicity of the talc itself, or trace contaminants – such as asbestos cleavage fragments or trace contamination by tremolite asbestos. Initially, the concerns about any hazard to consumers was dismissed because talc had been mined for decades, and if some engineering controls were used, the workers were generally not harmed. The primary occupational hazard was talcosis, and there was little indication that this disease produced an increased incidence of lung cancer.

Surprisingly, around 2015, a groundswell of claims were made regarding the asbestos content of cosmetic talc, and the initial allegations was that there was an increased risk of mesothelioma in those who used cosmetic talc products. Later, these concerns were broadened to include ovarian cancer. Since 2015, billions of dollars of awards were distributed by the American court system as a result of talc-related litigation. 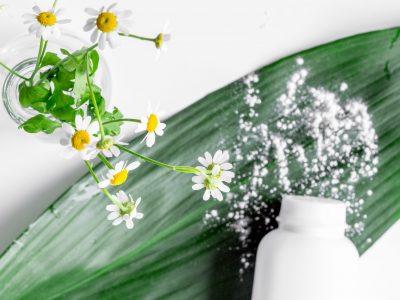 While most toxicologists believe that asbestos-related health hazards associated with the use of cosmetic talc are non-existent, the intensity of this litigation continues to increase. Due to Johnson & Johnson’s 2020 decision to no longer sell cosmetic talc products, some believe that an avalanche of new scientific research will be needed to assess the exposure of the various historical manufacturers and distributors.

Given that our staff has more than 30 published papers on asbestos, and has been advising clients regarding how to incorporate more science into the asbestos litigation, we believe that we are well prepared to assist the dozens or hundreds of firms that will be impacted by the litigation  which is unfolding in a significant manner.

We believe that our recent presentation at the 2020 DRI regarding talc litigation and science might be of interest and is available upon request.

Evaluated the possible “take home” exposure (and risks) of asbestos on clothing.