This chemical has been the focus of attention by numerous parties for thirty or more years.  It was featured in a broadcast of 60 minutes in the 1970s.  There have been hundreds of studies of this chemical and the vast majority of them have indicated that it can be used safely and that it doesn’t pose a chronic health hazard.

This was put into question by IARC in recent years and, in part, due to their writings, a vast number of personal injury claims were made about this herbicide.  Indeed, it has been featured on thousands of television ads and the litigation was among the most active post 2019.   We understand the debate surround the toxicology and epidemiology of Round-up, which contains glyphosate as its main ingredient. 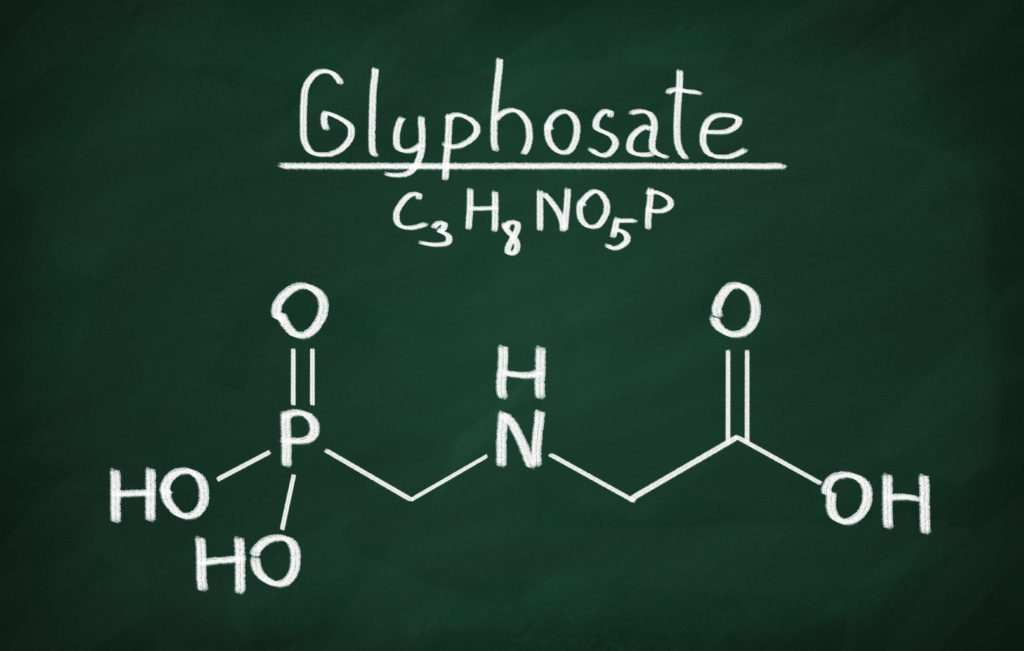 It is an area where we believe the best science needs to be brought to the courtroom in the hope that jurors can be fully informed of what is known about this product.

Judges’ Rulings for Nitrosamines in Pharmaceuticals: Favorable Verdicts for the Defense

Study Reports Association Between Hair Straightener Use and Uterine Cancer: A Risk Assessment is Needed